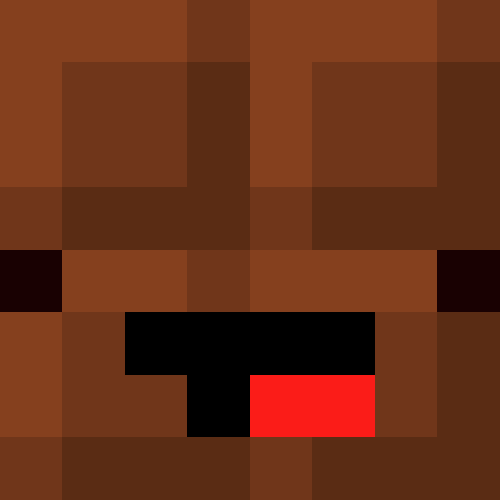 So, as I gather, most of you already agree with the issue on the server at the moment, as it poses as an annoyance, to the people trying to improve their island. It's constantly in the way, when people vote, and tens of people DO vote per day to this phenomenal server.

Then in another point, when you purchase something from the store - such as a rank. It then just broadcasts it as a little text in the bottom left of the corner. I believe this should be announced like the Voting is at the moment. It should be somewhat swapped.

This would be an easier solution, as it would cause less annoyance for people playing on the server, and also we know that less people purchase ranks than vote. 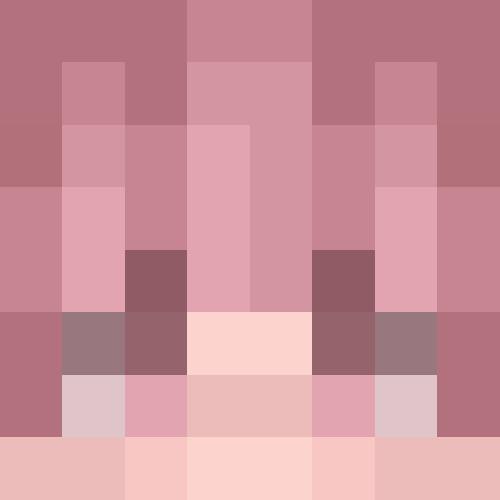