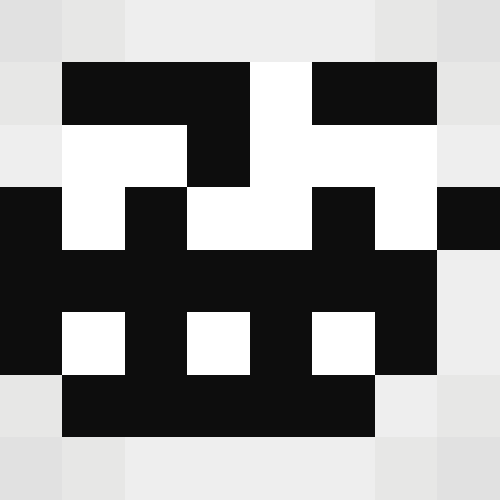 hamburgerrr
Member
Private Chests: It is a very good plugin for keeping stuff of yours safe from other players in your island that you may or may not trust.It is really helpful to players and be sure that they wont have to worry about their items being stolen by cooped or island members.

Spawner Limit: It would be a good idea adding like a spawner limit so that players wont lag the server from all of the spawners that are placed and yes i know that stacked mobs exists but it would be nice to reduce some lag.

Duel System: A duel system would be pretty neat for players who want to 1v1 in an area where there wont be any other players to clean them and fight with the same gear and no extra items.

Coin Flip: As David mentioned before coinflip would be a good idea to add since new players only have around 1k.They will be able to bet their money and either win more or lose everything.

/skin: This is highly suggested for the donators of the server and the staff members! It is a really good command to mess around with and allows you to change your skin just for this server.

/event: I know the server already hosts events but it could be a good idea if players could buy a pass to host events like parkour,dropper,waterfall,Last Man Standing etc.Ive seen it on many servers and seems to be going well.
By hamburgerrr, 9 months ago 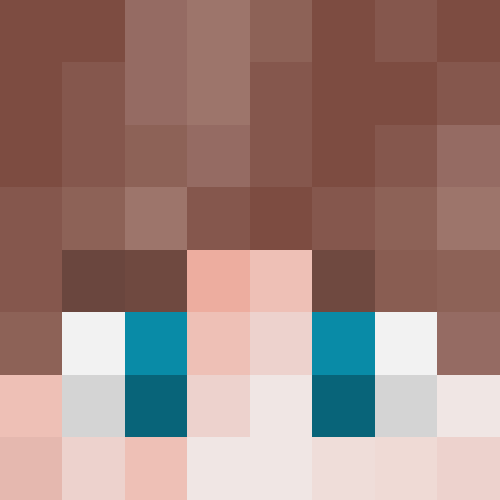 Splart
Member
/skin useless, besides that I'm with the rest.
By Splart, 9 months ago
Possible Future Zyrex
Staff Member