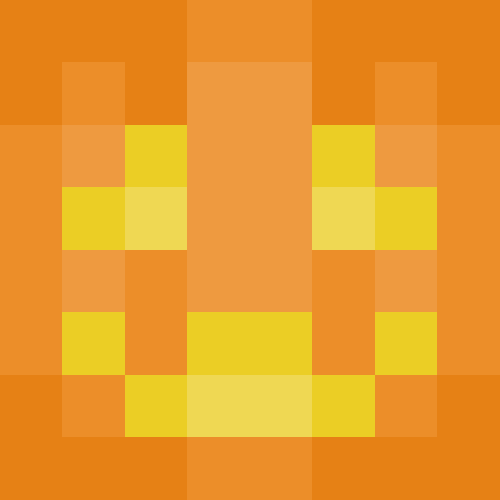 My Discord username and ID is Lava#8422.I have played on Zyrex for more than 78 hours.
I do have a rank, I have VIP.

I live in the United States and am in MST time zone.

I can be online for 4-9 hours almost every day.

I want to be on the staff at Zyrex for several reasons. I think it has a great community and I'd like to be more involved in that. The players are nice and helpful, and I want to help out the server in return. I appreciate the lack of toxicity on the server and want to help keep it that way. I think I would be useful in keeping Zyrex as a fun and safe environment for all of us.

Being a moderator on Zyrex is a big, important job. First of all, it would involve making players feel welcome and helping new players as they join. This would likely involve answering players' questions in general, helping them with learning how to build stuff, how to get around in the server, and maybe help them apply for mod. It would also involve helping them understand about the server. Part of the job might involve stopping hackers, cheaters and griefers.  Another part could be stopping players from spamming chat, as players are doing that quite a bit.  Nobody likes a toxic server, so being a moderator means working to keep the toxicity out of Zyrex.
Telling you why you should pick me over other applicants is a bit difficult, as there are many great applications out there. I think I am fair and kind. I have moderated on many other servers and YouTube channels. I've had several others (5+) ask me to be Mod on their Discord servers, YouTube channels and Minecraft servers because I know how to act in toxic situations and I know what I'm doing. I'm good at knowing how to tell if players are cheating, exploiting, and glitching the game.

I've been moderating since I was about 11 and I've learned a lot about how to handle difficult situations. I expect being a moderator for Zyrex would mean having some difficult situations but mostly helping people play in the server and feel important, thank you for taking your time and reading this.
over 2 years ago