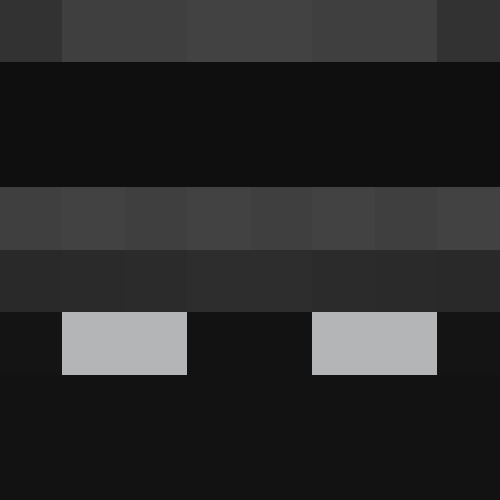 What is your discord username (with #ID): Stuff_HappensRea#7976

What country are you from:  United States

How often can you be online: 4 to 5 hours

Why do you want to be staff here?: I want to be a staff member in Zyrex becauseWhy you should pick me for the position of Manager/Administrator is because I have tons of experience in Management and Administration in both real lives and in Minecraft servers. I am also very active and skilled. Another reason I this you should pick me is because I know how to talk to people and how to manage a group of people. I am very active and have had previous leadership positions before as well.

What do you think being a Moderator on zyrex involves?:

Extra information?:
I was previously a Helper on a server called CosmetixPvP, and was more of a discord Helper as I was accepted the day before the server reset. Other than that experience I've had a lot more positions as staff and in management. The first real staff experience I've had was when I was a Helper on a server called McGamerZone. McGamerZone was a cracked hub server (First of its kind) with unique gamemodes like The bridge and Sky block. I was a Helper for about 5 months when I then received a promotion to Moderator for my Maturity (At that time I was 12 or 11) and for my activity. Another server I have been staff on is a server called EarthLordPvP. EarthLordPvP was a Factions server just like this one. I was accepted as a Helper and stayed that way for 4 months. In those 4 months the owner and his management were planning on making me Moderator/Head Moderator for my Activity, Maturity, Helpfuoveraller all good reviews from fellow staff/the community. I have also been a Administrator on a server called Metro PvP. Metro PvP was a kitpvp based server with tons of custom plugins and a fairly active community (50+ players). I was chosen for this rank because I was active and new how to run certain commands and plugins well. I started out as a Helper then Moderator then as a Mentor and finally promoted to a Administrator. The server shutdown because the use of owner selling the server and staff to other people and it was shutdown by the new owners. I am very experienced when it comes to Moderation and Administration. I have worked with a ton of server to help there server grow. I have been a staff member on various different servers and volunteering to work for them for a few years now. I think I am well equipped for this role and think I can help the server grow for the better. I was a Manager (Staff Manager) for a server called XeroPvP.
over 2 years ago