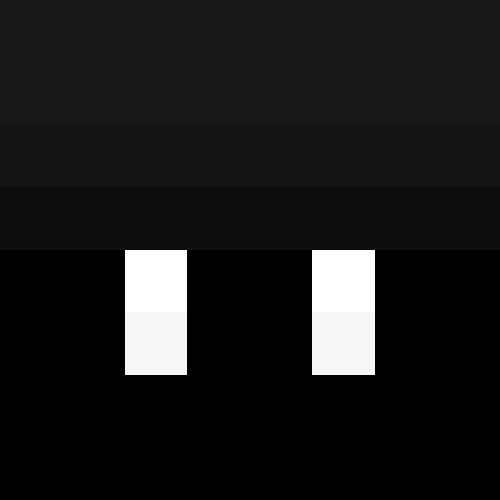 What is your discord username (with #ID): Esdeath#0634

What is your /timeplayed?: About a day or so.

What country are you from?: Sweden

Why do you want to be staff here?: Well, to start things off I am extremely active In-game and Via Forums. I am a very friendly user & I love to help others out in any way that I can. I only bring positive Vibes to the server. I'd be able to help people whenever it may be needed in-game and on the forums. I've come to help the server that wants to recruit me and want to help it grow to be the great server it deserves to be. I know that through teamwork, we all can make that possible. And with me as a part of the staff, I truly believe I'd be a very valuable asset to the team as I have been playing Minecraft servers for about half a decade now and have held staff positions in the past (I have more than adequate amount of experience to help run a server). I hope that you consider my application and I thank you in advance for taking the time out to read it through.


What do you think being a Moderator on zyrex involves?:  As mentioned in the question above, I have a lot of experience being a staff and even managing servers before. All that I've said so far Is what's needed to become a good staff member, if not better.

Why should we pick you over other applicants?:
I was a helper on TheParkMC for about 1 month until I got tired of the server. The server was based on ranked Survival Games, the server had a player base of 100+ players 24/7. During my 1 month of playing on that server. I've helped a lot with managing the players and catching hackers. I made sure that everyone felt comfortable on the server.


I was Moderator on Minevast for 3 months. The server still exists today. The server had a really fun community and It was a great server until the Owner decided to make a huge update. The update ruined the KitPvP that was the most popular game mode on the server. The server became a parkour server which I dislike. And many of my friends left the server due to the update. The Owner hired many abusive staff members, and I decided to leave without a word. I was helping the server a lot with posting bug reports, making many threads about the rules etc.


I've also made my own servers. I've made 3 servers. The first one went quite successful In my opinion. The server reached 50 players at max and had almost 20 players online 24/7. However, I shut It down due to lack of donations. The second server I made became even more successful the server got a lot of donations, enough to host the server for another year. But I sold the server to another customer. We made a deal that I would still be staff on the server. But the customer told me he would quit playing Minecraft and sold the server once again. And finally, I made my 3rd server. The server still exists today, but I made this server with my other friend It went well until we released It. The other Owner was acting Immature Infront of the players and was abusing. I, however, tried to stop him from doing anything more. He ignored everyone and kept on abusing. It was quite sad since the server was a really good server In my opinion and could become really successful. But I left the team and now I am here looking for another server to work on.


Extra information?: Nope, not really
over 2 years ago