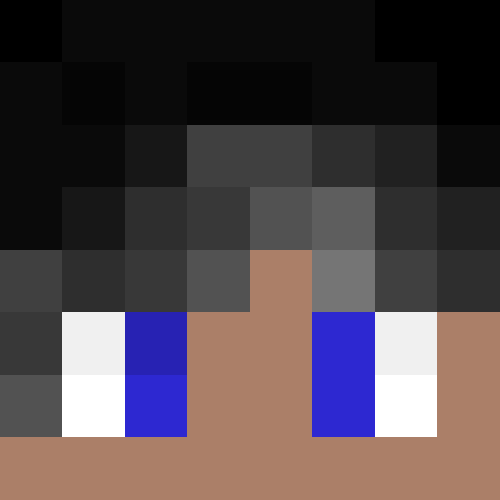 - i have been staff on many mc servers i have been staff on 5 mincraft servers and they all have been growing they have died since the owners and builders wouldent change the map at all so most of then died. What i am best at is catching hackers and look after chat and making shore that no players are arguing at each other. The hacks i can catch are kill aura auto clickers and also depends what game it is and what hacks players would be using for that game i like to keep servers clean from mean toxic and hackers cause that makes a servers network unfair/not fun. I am best at catching hackers i have banned many hackers muted and warn many players since i have done it for a few years and know what is a hack and what isnt.

-if i saw a player hacking swearing/bullying or abuseing a glitch i would ban for 7d hacking mute for 2h bullying/swearind ban the person who is abusing a glitch for 1day and tell admin owner or developer the glitch so they can go patch it up.

-if a staff was abusing and so many players were getting mad i would go check it out and if it is bad i will ban them or if i was admin o would demote them then ban them depending on how bad it is.