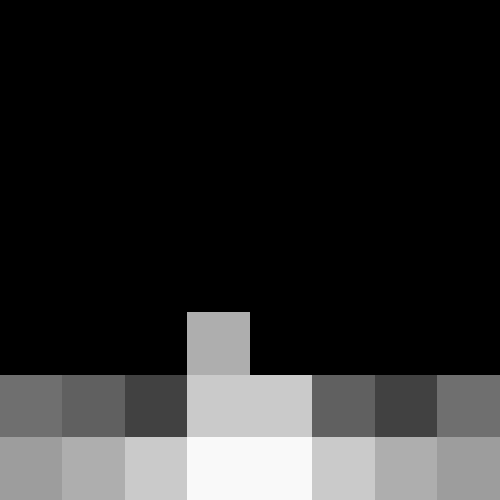 Registered:
about 1 year ago

Last Seen:
about 1 year ago

What is your discord username (with #ID): Confused#5490

What is your /timeplayed?: 13 hours but i'll still be on since i'm working on my island so it'll increase.

Do you have a rank? If you do, What is it?: I do not but I plan to buy one as soon as i'm settled on the server.

What country are you from?: Myanmar

How often can you be online?: Right now it's summer so I'm pretty much online everyday every hour and I don't sleep that much as i'm into gaming all day. About 15 hours+ daily hopefully.

Why do you want to be staff here?: I would love to be a part of the staff team here because from what I see, the server is setup very well that I barely see any glitches or bug so far. I also see that the owner of the server, Jake, has been working pretty hard on the server. Regardless of how populated the server maybe, I still see the effort Jake still puts in the server even though he's an owner. Other server owners are usually careless and leaves their staff to work once they are popular. Speaking of staff, I also do not see much staff on or useful at this moment and I thought i'd be a good addition to the team and hopefully assist Jake with whatever he may need help with.

Extra information?: I would love to apply for Developer or Administrator if that is anywhere close to possible but if not, I will gladly take any role you consider me as.

Management Position - I have managed several servers, projects and networks that have different amount of users in the community. I was previously managing/developing minecraft market/forum community related forum (Mc-lounge.com) which had about 500+ users. We have about 100+ users online daily on the discord too. So I was managing the community and our staff daily to keep it clean and not against our rules. I also owned it. I have also been a manager on a server which had about 70 players on release and about 40-50 players daily until bugs/glitches made it lose players and eventually die. Lastly, I worked up through t/balhe ladder and managed/assisted a youtuber's server which had about 100-200 online players daily. The youtuber was quite big and was a youtuber on hypixel. The server's name was HammerKingdoms & RitzyMC as they changed names overtime. The youtuber is ItsRaditz.

Server-Side Developer - I have created and started several servers and networks. During those creations and setups, i have used my skill of plugin configurations, bug fixes with plugins that are made for public, in-game related things and more. I am also learning Skript, which will let me do almost the same thing as coding a custom plugin but with config creations. Skript is a plugin that allows you to customize Minecraft's mechanics with simple scripts written in plain English sentences. You can easily create complex custom commands, triggers that execute effects under certain conditions, and scripts that just run periodically - all without having to know even the slightest bit about java programming.

Builder - I have been building for several service groups/teams such as Predestined Creations and Team Phaedrus which just started up a few days ago. My main type of build is Medieval, however, i am always up for building other type of builds and practice them. H