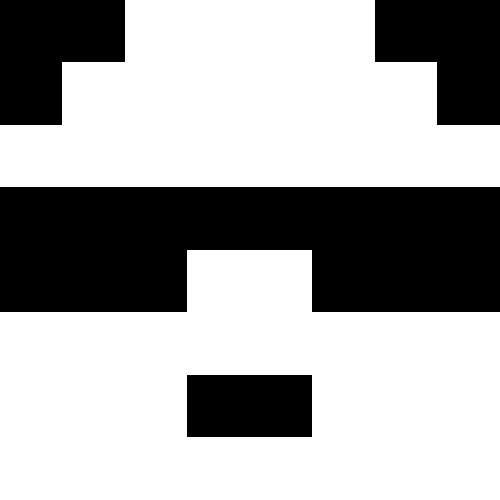 Do you have a rank? If you do, What is it?:VIP rankWhat's your timezone?:Eastern Standard TimeWhat country are you from?:
United States of AmericaHow often can you be online?:6+ hours a day depending on the day I do play a sport so there are some days I may only be on for 2-3 but besides that anytime I can be on I will be!Why do you want to be staff here?:I found the server to Jake4’s Youtube and really liked how it looked. I have been playing for 6 hours straight with no AFK time! I want to be staff because I have never liked a skyblock server as much as this one and I feel like I can help the server out in so many ways such as limiting toxicity to a bare minimum. Also, I am on discord regularly so I will be able to monitor there even more.What do you think being a Moderator on zyrex involves?:I think being Moderator means you have to be non-bias towards any players under any circumstances. I think it also takes the ability to be patient with others and having a chill personality otherwise you will be hated by most on the servers. Finally, I think it takes a certain amount of self-control not to abuse powers, which I have the ability to control. It also involves being able to detect little hacks such as a person using flight to get on top of something or v-clipping to get under something.Why should we pick you over other applicants?:I think I should be picked over anyone else not only because of my ability to play 6+ hours a day and be able to monitor the discord. Also i have had experience on 4 other servers such as micro factions, MC Central (This was the biggest one it was back in 2015 when it was not that popular and when it got popular I decided to resign just because it was too much to handle, that's why I like smaller servers to be staff on). I also have been staff on 2 UHC FFA servers.Extra information?: I hate to use my rank to get staff but I do think to buy it 2 hours into playing proves I believe in this server and think it has big potential. I also have the ability to a recording system. Also just want to clear up even if I don’t get staff I still plan on playing on ZYREX!!!~K0B (Lukecocoa98) :)